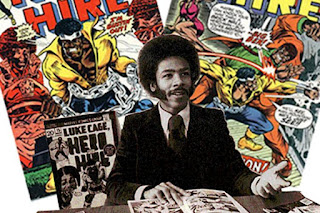 Jungle Action was a title I picked up when I could find it back in the Bronze Age. The Rich Buckler and/or Gil Kane covers usually drew my attention, but it was the interiors that cemented the deal. And most often, those interiors were drawn by Billy Graham. While I had had a relationship with the Panther over in the Avengers, I was less in tune with Luke Cage. My encounters with the so-called Hero for Hire tended to focus on his guest appearances in the Defenders or that short little stint in Fantastic Four. So I really didn't get a load of Graham's inking prowess (over the pencils of George Tuska) until later in life. And his work on Vampirella? Forget it! I only just found out about that material in the past few years.

For around a year or so around the release of Marvel's Black Panther film, Graham's family was running a Twitter account. It appears to have gone inactive, but it was nice to have it around and to see the pride they took in honoring his work.

Enjoy today's retrospective, and thanks again to all the fans and dealers who own these works, presented in this space for all our enjoyment. 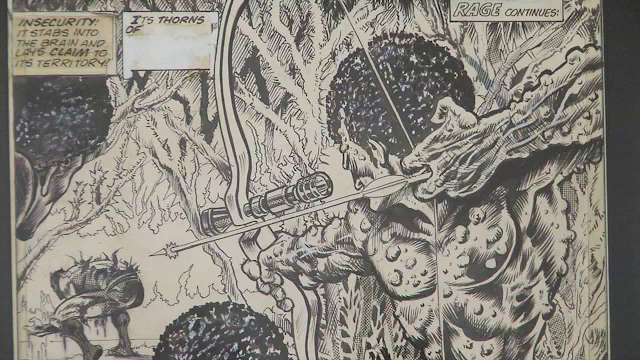 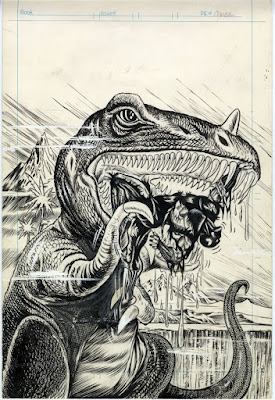 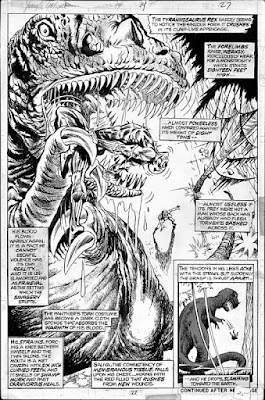 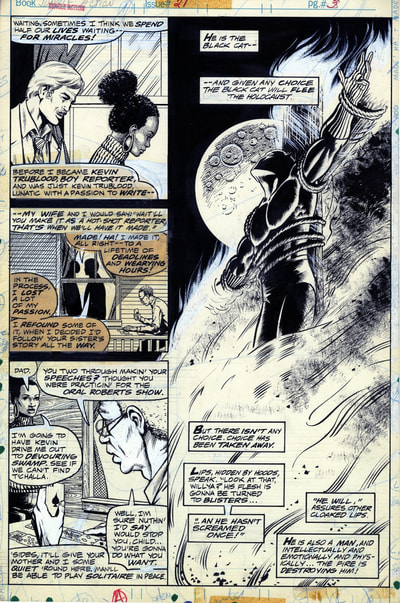 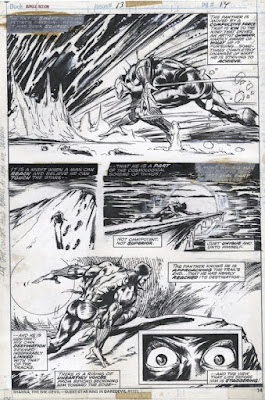 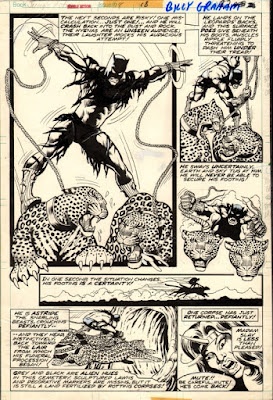 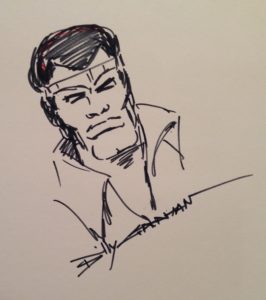 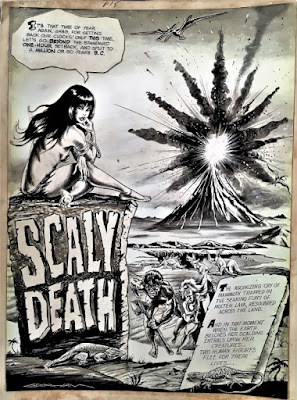 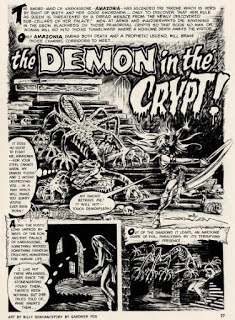 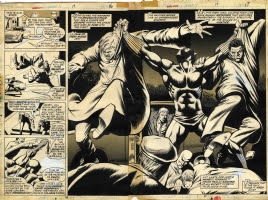