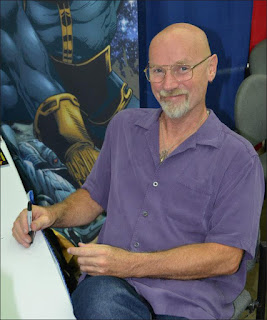 Longtime readers of my musings will recall that my writing partner, Karen, is far more attuned to the work of Jim Starlin than am I. Relatively speaking, I'm a newcomer to appreciating Starlin's cosmic sagas in the Marvel Universe.

I think it must have been budgetary concerns (hey, a kid only has so many quarters!) in my youth that caused me to skip the Captain Marvel and Warlock comics of the early-mid Bronze Age. I'd wager that my only exposure to Starlin's art as a child were a few issues he did on Superboy and the Legion of Super-Heroes and of course the immortal Avengers Annual #7 (but even then, I didn't read Marvel Two-In-One Annual #2 until years and years later!). I have since made up for this transgression against one of the all-time greats, acquiring numerous trade paperbacks and hardcover collections that reprint his work. I have especially enjoyed the massive Avengers vs. Thanos tpb, which made a nice tutorial ahead of the latter Marvel Cinematic Universe films.

Starlin also had a turn at DC, but my encounters with him across the 1980s often saw him in the writer's chair.

Enjoy today's sampling of his characters and his line art. And as always, I make no claim to any of these images, but am appreciative to those friends around the Internet who make them available so that we all might enjoy. 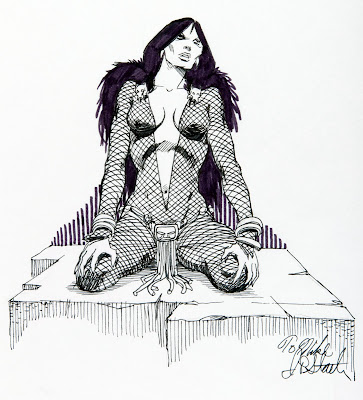 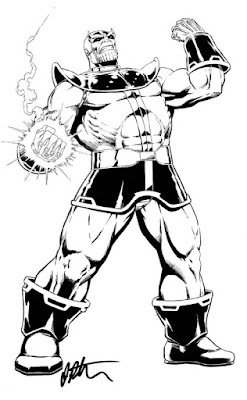 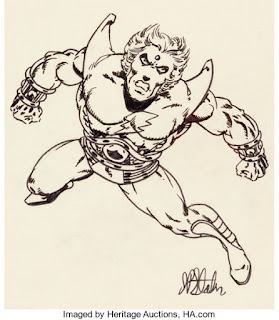 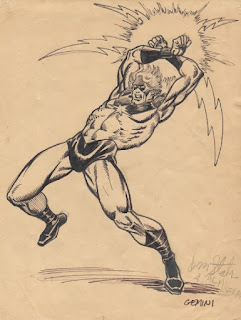 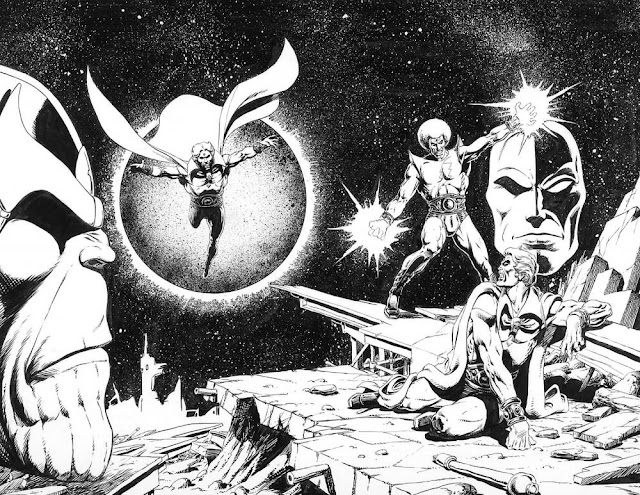 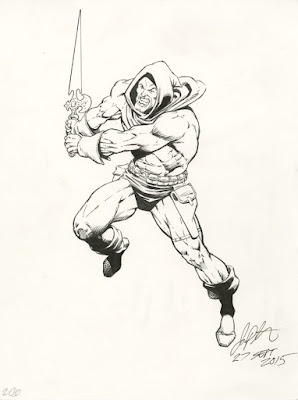 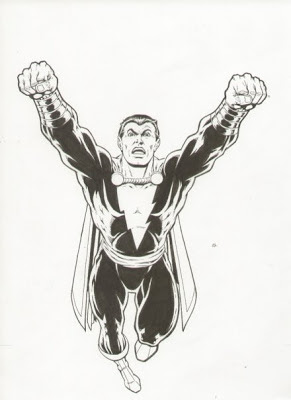 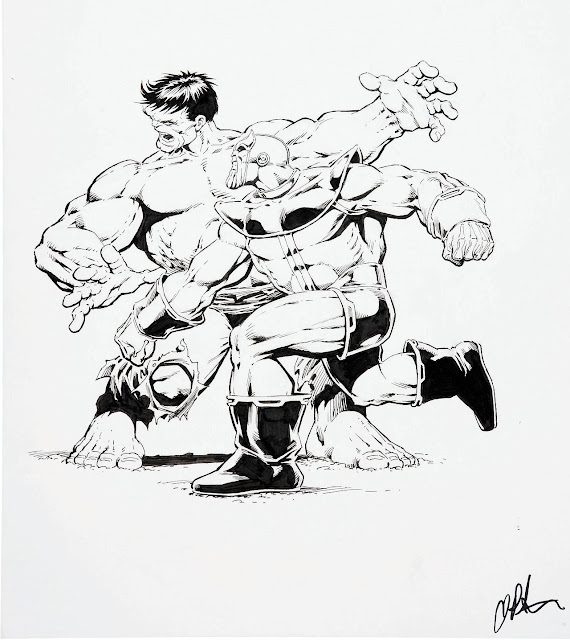 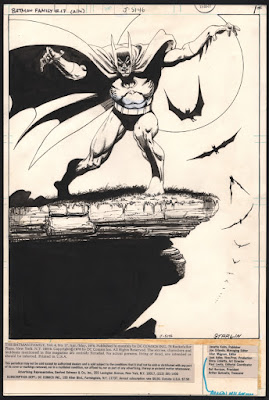 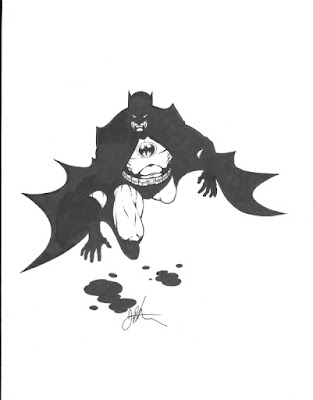 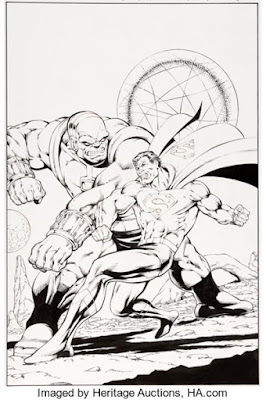 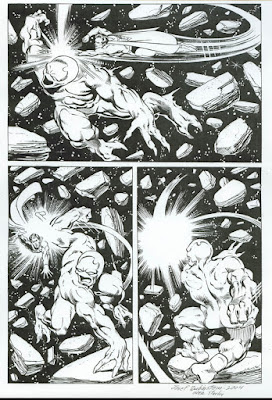 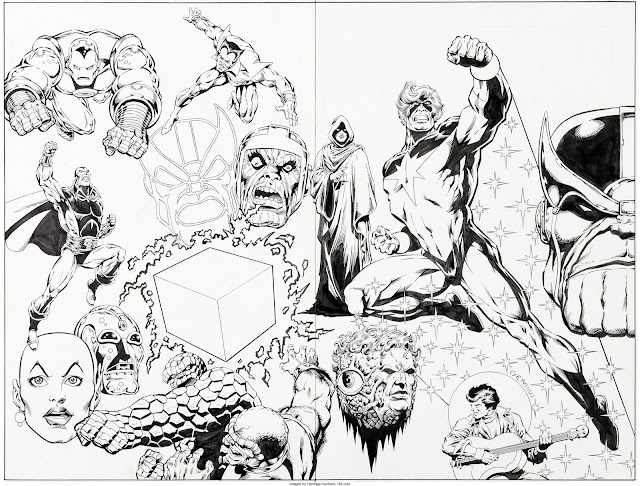 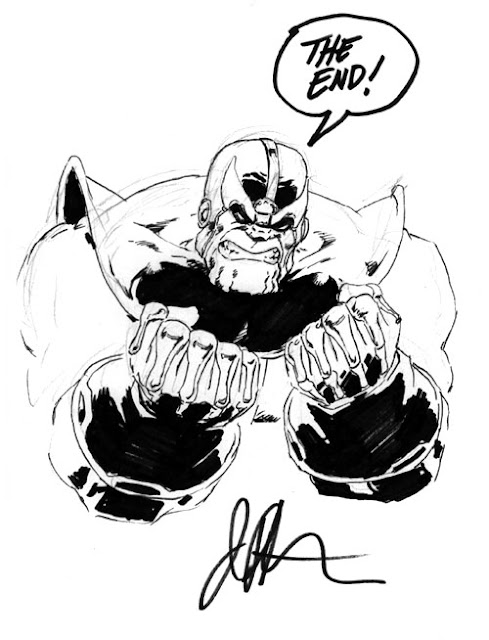